Don’t Waste Your Time and Money on AfricanDate 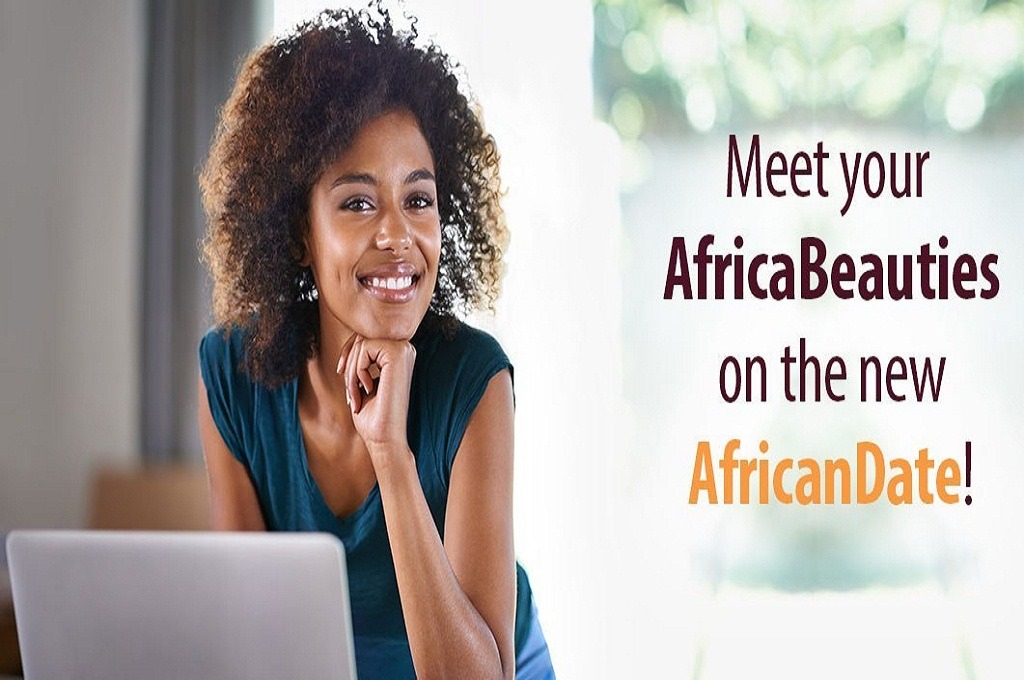 I subscribed to AfricanDate, and I ended up getting a message from a guy who claimed he was only 39 years old, didn’t smoke, and drank occasionally. He looked really young and handsome. We exchanged numbers and pictures for about a week, and then we met. The guy was actually 45 years old, and a huge fat beer belly. I decided to continue seeing him despite his dishonest profile. A few weeks went by, I was falling for him because he seemed very wise and sweet, but I began to notice he had a drinking problem. One time, he was drunk, and for no reason, he started verbally abusing me. He called me a fat pig, an old hag (I’m younger than him), he called me an uneducated prostitute and a stupid **.

Don’t Waste Your Time and Money 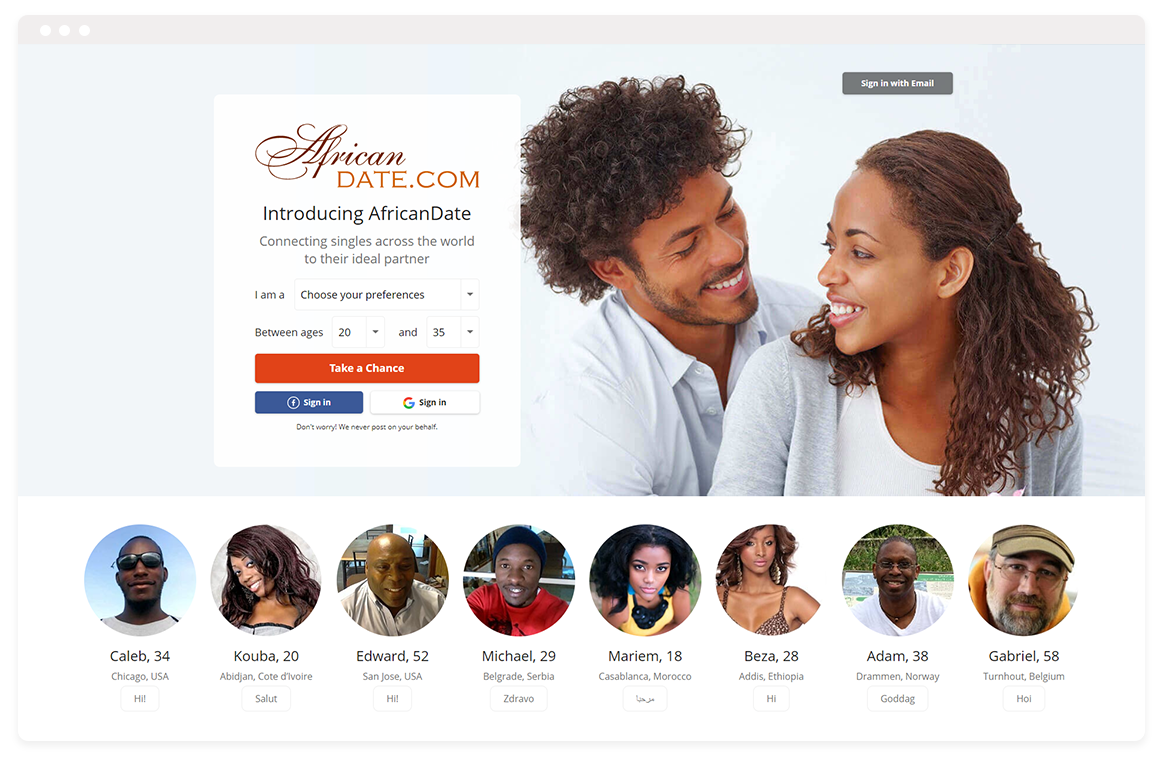 He sent me a picture of his bed full of weapons. I was stunned! I blocked all his numbers from my phone, and he would call me private all night long. Eventually, he called me from a number which I didn’t recognize. We started talking and he said he would never bother me again, but that same night, he showed up at my place unannounced. I didn’t let him in, and I said I would call the police. He eventually left but started calling me private. I ended up changing my phone number. It was an extremely, scary experience! I learned my lesson. Africandate said he was a verified member. ‘Africandate, check again!’ This guy is nothing like the guy in his profile. He is an abusive, dangerous, delusional, alcoholic, preying on women, through your dating site. 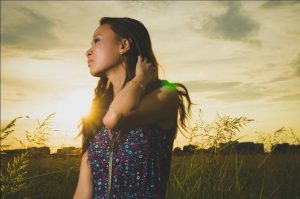 Why Does My Ex Ignore Me? - How to Get Him Back 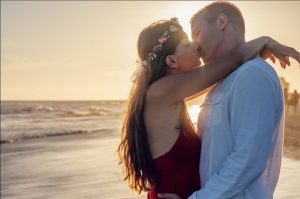 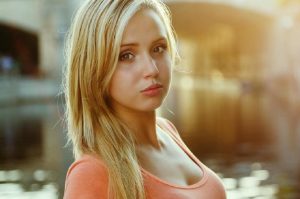